Although I hadn't updated this page for quite a while, I traded in one of the two Olympus OM-D E-M1 Mark II camera bodies for the Olympus OM-D E-M1 Mark III (a Mirrorless Micro Four Thirds System camera) in late 2020. Since I was happy with the new model and since I decided I no longer need to keep two bodies, I sold the remaining Mark II camera in early 2021. I don't seem to miss not having two camera bodies. 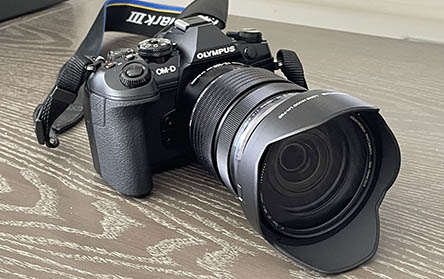 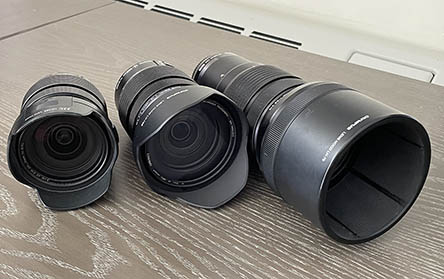 History of My Photography Equipment

Originally, I chose Olympus instead of the more mainstream Nikon or Canon because I liked some of the new technologies (such as live-view, in-body image stabilization, articulated LCD, electronic level gages) that Olympus was the first manufacturer to introduce. Also, the splash-proof and dust-proof build as well as the excellent lenses were important to me. Another reason is that the Micro Four Third System cameras and lenses are much more compact and lighter than the regular DSLRs, making them very convenient for travels and outings.